CORSIER-SUR-VEVEY (January 17) – United World Wrestling has signed a two-year livestreaming agreement with FloSports for all 2019 and 2020 Ranking Series and Beach Wrestling events.

The two-year agreement will include 12 Ranking Series events in 2019 and four Beach Wrestling championships. All events will be available in the United States on FloWrestling.org.

“United World Wrestling is excited to partner with FloSports in providing promotion and coverage of our Ranking Series events," said Gordon Templeman, Director of Commercial Operations for United World Wrestling. “Our sport is fortunate to have a passionate fanbase and we believe FloSports will excel in connecting these Ranking Series and Beach Wrestling Championships to our core audience.”

Launched in 2018 the Ranking Series is part of United World Wrestling’s ongoing effort to create a season-long event structure that incentivizes participation by the sport’s top athletes. In addition to a year-end cash prize for the highest point gatherer in each style, ranking points determine a wrestler’s seed at the world championships and Olympic Games. 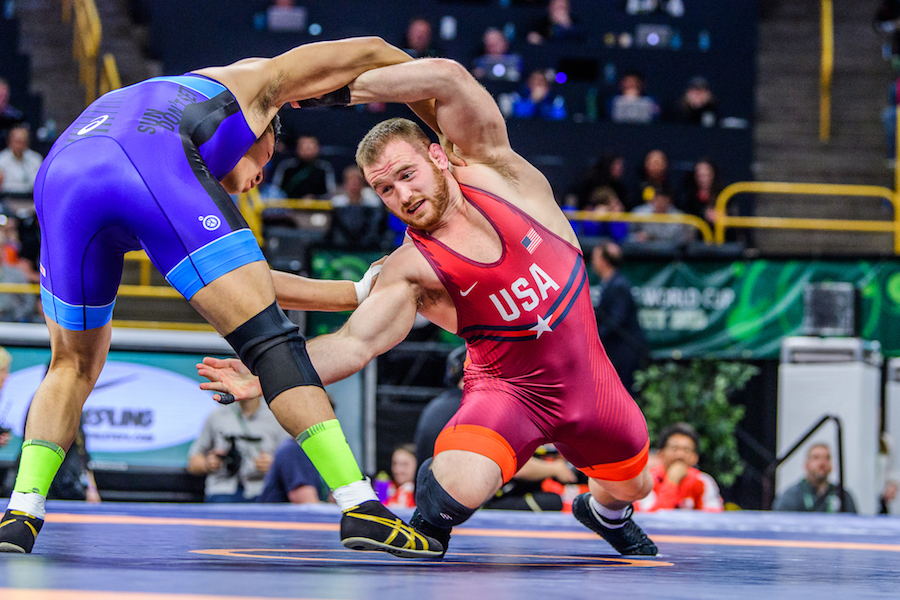 “United World Wrestling organizes the highest-caliber international competitions in the World,” FloSports SVP of Global Rights Acquisition & Strategy Adam Fenn said. “We’re thrilled to combine our efforts with UWW to grow the coverage and popularity of wrestling. As the world’s leading wrestling media company, we aim to increase exposure for the world’s top athletes leading into the World Championships, and we’re thrilled to introduce beach wrestling to U.S. fans.”

In addition to the Ranking Series, FloSports has also agreed to purchase the exclusive, worldwide rights for the Beach Wrestling Championships. The popular international style will include four United World Wrestling branded tournaments in 2019, starting with a championship in Lisbon, Portugal April 4-7 and concluding in September with the world championships in Croatia.

“Beach Wrestling is an exciting new style aimed at increasing participation and interaction with fans and young athletes,” said Templeman. “These tournaments won't just include a display of high-level wrestling action, but also a sun-drenched, fan-friendly atmosphere.”

The partnership kicks off later this month with the Ivan Yariguin Grand Prix in Krasnoyarsk, Russia. The Yaryguin, once known as the “toughest tournament in the world” will include ranking tournaments in both women’s wrestling and freestyle. The action begins Thursday, January 24th and concludes Sunday, January 27th.

Full coverage of the Ivan Yaryguin and all Ranking Series events can be found on the United World Wrestling homepage and social media accounts.